September 16, 2022 by Bluetooth gadgets No Comments 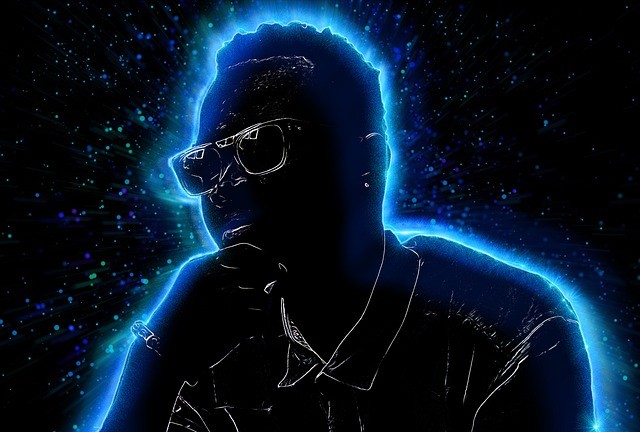 1MORE touts its latest audio product as a world first, thanks to its combination of active noise cancellation and “LDAC Hi-Res Audio” in a wireless over-ear build. The SonoFlow headphones are rated for up to 70 hours of battery life (with their QuietMax noise-isolating mode turned off) and have debuted with early-bird and discount offers via platforms such as Amazon.

1MORE may be best known for its various earphones; however, it asserts that its new wireless over-ear headphones are at least as advanced, with their support for ANC, the “latest & fastest” LDAC codec and a Hi-Res Audio certification.

The SonoFlow headphones support Bluetooth 5.0 rather than the newer 5.3 standard, which means there is no adaptive ANC in evidence here.

Furthermore, its “active noise cancellation” spec is in fact based on in-house QuietMax technology, which combines 5-mic ENC “intelligently” controlled by a dedicated AI with the “unique acoustic design” of the cans and ear-cups found around their 40mm “diamond-like carbon composite diaphragm“-enhanced drivers.

Then again, the SonoFlows are rated for an impressive 50 hours of battery life even with this “hybrid ANC” on, and are rated to charge back up in just about 80 minutes via USB type-C.

1MORE’s new wireless headphones have just 1 matte black colorway that retains a fold-flat design, with a recommended price of US$99.99.

However, that cost can be brought down to US$79.99 using the introductory code SONOFLOW20 on the OEM’s US website.

1MORE also claims there will be a coupon check-box for the same amount when the SonoFlow headphones are released to Amazon in the US; it already works on the new product’s corresponding active EU pages.