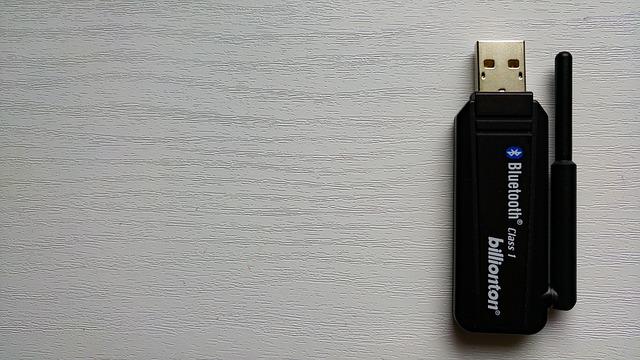 Google will soon allow Android and Chrome OS users to quickly share files via Nearby Share. According to recent tweets by Esper’s Mishaal Rahman, Nearby Share will soon allow you to share files between your devices quickly without any approval. Currently when you try to share any file via Nearby Share, the receiver has to approve your share request in order to get the file. The purpose of this additional step is to keep the devices safe from potential malicious files that may be pushed by fraudsters.
Rahman suggests that the ‘self-share’ mode will allow you to share files to your other devices without any authentication, if both the devices are signed in using the same Google account. “Nearby Share’s “self-share” mode will let you quickly share files to other devices signed into the same Google account without needing to approve the share. This hasn’t rolled out yet from what I can see, but it’s present in the latest version of Google Play Services.” tweet from Rahman reads.
References to this feature were first spotted back a couple of months ago. It is worth noting that the mode on is not actually called ‘self-share’, but it is referred to as such in the app’s resources. Google has not yet revealed anything about the feature till now, but the images shared by Rehman suggest that we may be able to use the feature in the near future.
For those who are unaware, Google rolled out a Nearby Share tool for Android devices a couple of years ago. The feature allows you to share files, links, pictures and more to other Android users around you. It is quite similar to the AirDrop feature that is found in the Apple ecosystem. Nearby Share automatically chooses the best protocol for fast sharing using Bluetooth, Bluetooth Low Energy, WebRTC or peer-to-peer WiFi. This means that you can use the feature without any internet connectivity.