Are You Carrying Gadgets That Interfere With Pacemakers or Defibrillators? – Everyday Health 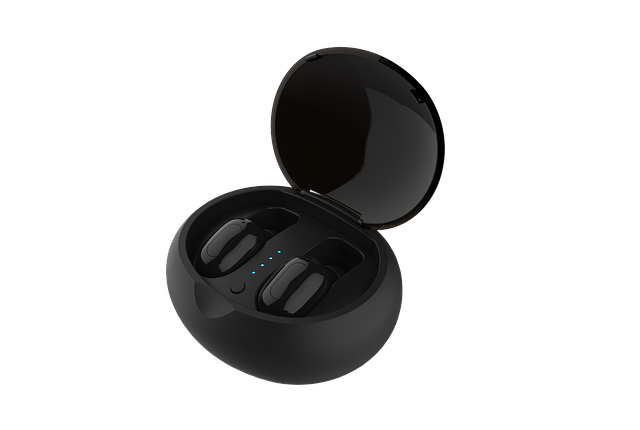 Magnetic wireless charging — a convenient feature of many smartphones and tech accessories — can interfere with pacemakers and defibrillators when people keep these devices too close to their chest, a new study has confirmed.

Warnings that some gadgets can stop defibrillators and pacemakers from working properly are older than the iPhone. A study published back in 2007, for example, found that iPods created an electromagnetic field that caused pacemaker malfunctions. For years, the American Heart Association (AHA) has advised people with implanted cardiac devices against keeping certain music players, Bluetooth headphones, and cellphones too close to their heart.

Now a study published March 1 in Circulation: Arrhythmia and Electrophysiology suggests that this problem persists today in the iPhone 12 Pro Max as well as the Microsoft Surface Pen, the Apple Pencil 2nd Generation, and the Apple AirPods Pro charging case.

“These devices can cause a problem when carried in your shirt or jacket pocket in front of the chest, as well as when you are lying on the couch and resting the electronic device on your chest, or if you fall asleep with the electronic device,” said the lead study author, Corentin Féry, a research engineer at the University of Applied Sciences and Arts of Northwestern Switzerland and the Institute for Medical Engineering and Medical Informatics in Muttenz.

“Any electronic device may be a danger, especially ones with a magnet inside,” Féry said in a statement.

For the study, researchers assessed the strength of the magnetic field at various distances from the iPhone 12 Pro Max Apple AirPods Pro charging case, the Microsoft Surface Pen, and the Apple Pencil 2nd Generation. They also tested how close these devices needed to get to defibrillators before cardiac devices deactivated.

Researchers found some instances of interference at closer distances: 0.31 inches for the iPhone 12 Pro Max and the Apple Pencil 2nd Generation, and 0.71 inches for the Microsoft Surface Pen and the opened charging case of the Apple AirPods Pro.

One big caveat to this study is that it was done in a lab, not with cardiac devices implanted in real patients or with real-world use of smartphones or tech accessories. The study also focused on a handful of products, and researchers noted that a wide range of other gadgets, including tablets and e-cigarettes, may also interfere with pacemakers and defibrillators.

Many pacemakers and defibrillators have a safety feature known as “magnet mode” that allows doctors to temporarily disable the devices during certain medical procedures, according to the U.S. Food and Drug Administration (FDA). Because these heart devices are designed to be shut off by magnets, they can stop working when they get too close to devices like cellphones or smartwatches that contain powerful magnets, the FDA cautions.

To be on the safe side, people with pacemakers and defibrillators should keep consumer electronics at least 6 inches away from their chest, according to recommendations from the FDA and the AHA. In addition, people should hold cellphones to the ear on the opposite side of their body from where their cardiac device was implanted, the AHA advises.