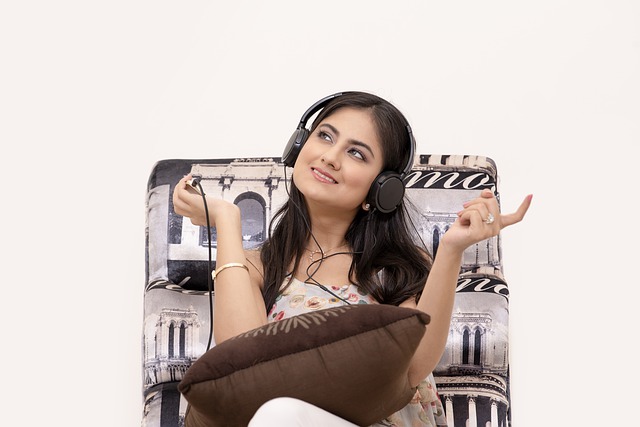 Daiwa has announced the launch of two new TVs in India; one in a 32-inch variant (model number D32SM9A) and the other a 39-inch variant (model number D40HDR9L). These TVs are made in India and powered by the CloudTV operating system along with Android 9.0. CloudTV OS is a custom India-based operating system designed for smart TVs, which has its own separate App Store and support for Alexa built-in.

All models will be equipped with an ARM Cortex-A53 processor, 1 GB RAM and 8 GB of storage and will run Android 9.0 natively. The TVs will come with a smart remote with dedicated buttons for Prime Video, Disney+, Hotstar, Zee5 and movie Box.

The 32-inch version comes  with 20W stereo surround speakers and the 39-inch comes with Surround Sound Box speakers. The connectivity options include two HDMI and two USB ports along with Wi-Fi, Ethernet and Optical Output.  Consumers can also purchase an external Bluetooth dongle directly from the company to connect their Bluetooth enabled devices such as soundbars etc, to the TV.

The variants with CloudTV voice assistance will have a remote with an in-built mic. They will also allow users to operate the TV with voice commands. All the TVs come with a one-year warranty and can be purchased through Daiwa’s website as well as through retail stores.