Google I/O 2022: Here is what to expect from the annual tech event by Google – Republic World 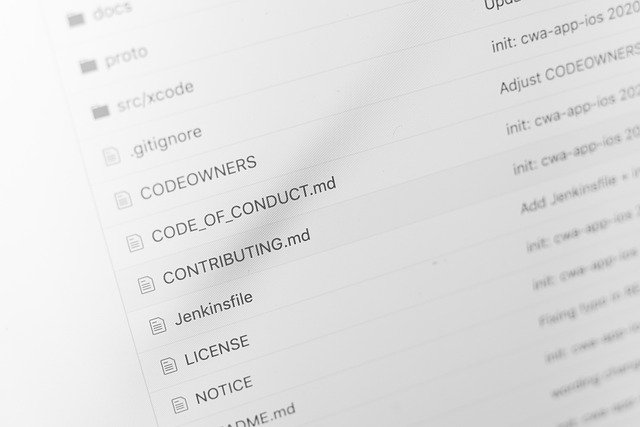 Google’s annual tech conference, the Google I/O 2022 is about to be held this month. As announced by the company, the event will take place on May 11 and May 12 in California. After the years of the widespread pandemic, this will be among the first events to kick off with limited seating, mostly for Google’s employees. During the event, Google is expected to officially launch the next version of Android and a couple of new products.

Google is expected to launch the Android 13 operating system. As of now, the company has listed features like Themed app icons, Quick Settings placement API, better support for multilingual users, faster hyphenation and colour vector fonts and Bluetooth LE Audio. These features will be a part of the upcoming operating system and have been explained in a Google developer post.

Apart from this, Google is also expected to launch two new products at the I/O 2022. Firstly, the company might finally launch the Google Pixel 6a, the affordable smartphone from the Pixel 6 family. It might come with a similar camera design as the Pixel 6, share the same Tensor processor and come with a high refresh rate display. The smartphone recently appeared on FCC with a certification.

The second product that the company is expected to launch is the Google Pixel Watch. Over the past few months, Google Pixel Watch has been among the most discussed devices on the internet. The smartwatch was recently spotted in a restaurant in the United States, revealing how it looks. Further, new reports also suggest that it will come with a 300mAh battery, which is larger than the 40mm Galaxy Watch 4. The smartwatch has also been spotted on Bluetooth SIG.