December 7, 2021 by Bluetooth gadgets No Comments 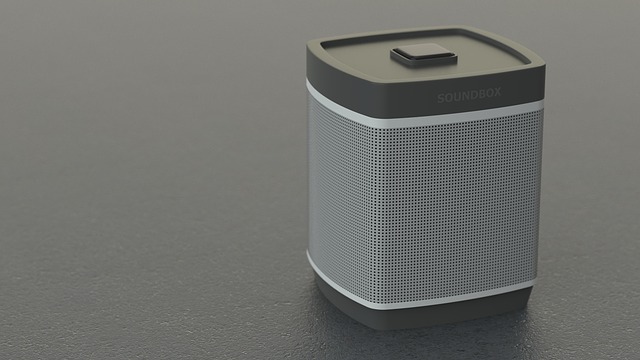 Google is rolling out a new firmware update for its Pixel Buds A-Series true wireless earbuds. Droid-Life is reporting that the update brings several new features and improvements to the earbuds that include a new bass slider, loudness compensation setting and connectivity improvement
The update firmware version 282 will be rolling out soon to all Google Pixel A-Series earbuds in the coming days. The company has also confirmed that the update will install automatically if the buds are connected to an Android 10 device or higher. For older devices, users will need to have the Pixel Buds app to install the updates. Google has also provided the option to install the update manually, in case it does not happen automatically.
The most noticeable change that the update brings is the new bass slider allowing users to choose from four step bass levels. Just to note, Pixel Buds A-Series previously had a bass boost option, but that was just a toggle to turn it on or off. The new option will allow users to fine tune the bass effect from the earbuds.
Another major change is in terms of connectivity. Pixel Buds A-Series will now automatically fall back to the second last device it was connected to in case it fails to connect with the last connected device. For instance, if you were using the Pixel Buds A Series with a tablet and somehow the Bluetooth is turned off or the tablet is not available with you at the moment, it will automatically connect to your smartphone if it was connected to that before the tablet.