August 18, 2022 by Bluetooth gadgets No Comments 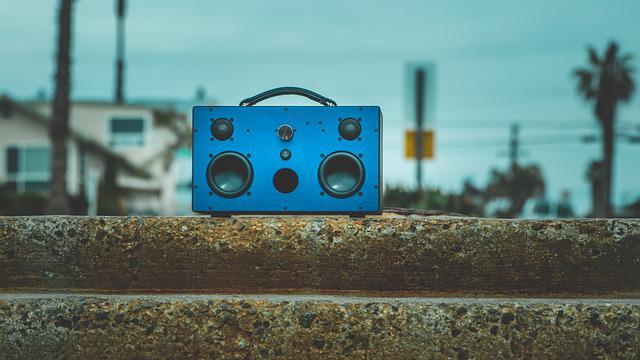 I’ll admit it; I have a lot of PC mice. And it’s not just because I review them. Between traveling, multiple computers, gaming, and my living room, I have interest in multiple mice that cater to different needs.

One of those needs is portability. Sure, it’s easy enough to find a mouse that’s wireless and lightweight, but often that comes with limited comfort and/or pared-down features.

At first glance, Logitech’s G705 wireless mouse, announced in late July, seemed too minute to pack real power or accommodate anything but smaller hands. But a few hours into using the peripheral have shown me there’s more than meets the eye in this tiny mouse.

Logitech’s G705 comes with a 2.4 GHz USB-A dongle, (plus a wireless extender and cable), or you can connect via Bluetooth LE. Logitech includes both because it markets this as fit for gaming and claims the dongle offers latency as low as 1 ms with a 1,000 Hz polling rate, compared to Bluetooth, which limits the mouse’s polling rate to 133 Hz. Since I was gearing up for a day of work, I decided to use Bluetooth, which should also yield better battery life, but this wasn’t so easy at first.

Some wireless mice that offer both dongle and Bluetooth connections have a physical switch to toggle between the two wireless modes or a light indicator to let you know what mode you’re in. The G705’s underside only has a power toggle and a purple button with a mysterious hieroglyphic of two squares and two arrows, plus a light that’s either light blue (dongle connection) or dark blue (Bluetooth). For some, the color difference may not be strong enough for easy reading.

Enlarge / Things could be a little simpler under here.

Even more confusing, Logitech’s included instructions don’t mention that you have to press the button in order to switch between dongle or Bluetooth mode or even that the light indicator can be two (slightly) different colors.

For an amount of time I’d rather not admit to, I was trying to pair the mouse via Bluetooth when it was in dongle mode. I had to use the mouse’s support page to figure things out.

If you thought going to a website to figure out how to switch between wireless modes was annoying, you’ll be even more perturbed by this next part.

Like many peripherals with a gaming focus, the G705 has a bounty of features, like programmable buttons and DPI (see our PC mouse terms guide for more on DPI and other mouse lingo) customization, available through software. If you’re happy with how the mouse is programmed and the three preset DPI settings (changeable out-of-the-box by the button south of the scroll wheel), you could make do without Logitech’s G Hub app, but then there’s no way to rid the thing of RGB.

The three RGB zones run around the edge of the mouse, with most of it getting covered when I used the mouse. RGB is a divisive topic in PCs. The LEDs can be gaudy or, worse, intrusive, and can be hard to disable or customize.