June 9, 2022 by Bluetooth gadgets No Comments 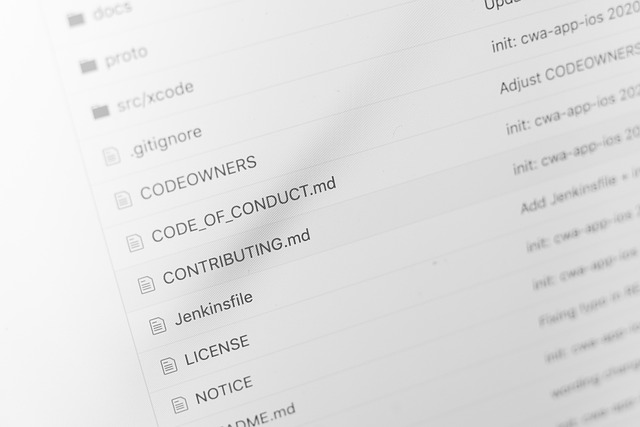 Apple announced the latest version of its iOS operating system — iOS 16 at its annual developer conference WWDC 2022. At the time showcasing iOS 16 Apple talked about some really cool and important features coming to iPhones later this year. However, the tech giant was not able to talk about all the features and one such feature is ability to transfer eSIM connections between iPhones via Bluetooth.
Apple introduced the eSIM capabilities in iPhone with the launch of iPhone XS, iPhone XS Max and iPhone XR. All the iPhones released after that come with eSIM support. For those unaware, eSIM is a digital SIM that can be activated by the carrier without needing a physical SIM card. The inclusion of eSIM made the iPhone a dual SIM device.
An eSIM can be activated by scanning a QR code provided by the carrier. However, with iOS 16 the company has introduced a new method — Bluetooth transfer. The feature is said to be available in multiple countries including the US and UK.
With iOS 16 in place, the iPhone with an active eSIM will now see an option to set up eSIM in the Settings menu. Tapping on the option will show up a new screen which informs about the transfer of an eSIM and its associated phone number from one iPhone to another using Bluetooth. The only requirement for the transfer is that both the phone should be nearby and running iOS 16. Also, the carrier must have support for this process to happen.
To recall, the developer preview of iOS 16 is available to Apple Developer Program members at developer.apple.com and a public beta will be available to iOS users next month at beta.apple.com. New software features will be available this fall as a free software update for iPhone 8 and later. For more information, visit iOS 16. Features are subject to change. Some features may not be available in all regions or all languages.