December 3, 2021 by Bluetooth gadgets No Comments 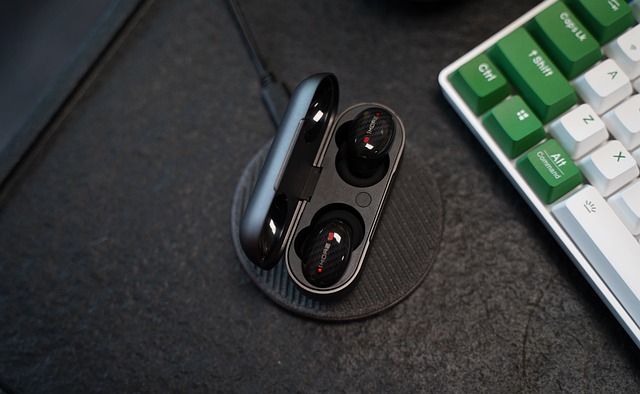 Some iPhone users on iOS 15.1 and iOS 15.1.1 have reported connectivity issues with Bluetooth hands-free systems in their cars. The issue seems to have impacted a number of iPhone 12 and iPhone 13 owners and is not limited to a certain automotive brand. It also results in serious safety implications as users may be forced to use their iPhone while driving due to sudden disconnection with their hands-free systems. Separately, Apple has released iOS 15.2 beta 4 as the latest testing release for both developers and public beta testers.

As initially spotted by 9to5Mac, multiple iPhone 12 and iPhone 13 users have complained about facing connectivity issues with Bluetooth hands-free systems in their cars. The users reported on the Apple Community forums that they started seeing sudden drops in calls connected over Bluetooth systems after updating to iOS 15 and iOS 15.1, though it persists even after updating to iOS 15.1.1 that was released specifically for the iPhone 12 and iPhone 13 models last month and included call drop improvements.

Originally, the issue seemed to have impacted Toyota car owners, though newer posts on the Apple Community forums suggest that it is not limited to a particular automotive brand but exists on cars from brands such as Acura, Audi, BMW, Chevrolet, Ford, Honda, Hyundai, Mercedes, and Porsche as well.

In some cases, users had to manually put their phone on speaker after disconnecting from Bluetooth to finish their call while driving. This brings safety concerns, as noted by Forbes.

Apple has not yet responded to user reports. Affected users have also not found any workaround to fix the problem from their end, though some mentioned that they were able to make calls without any hiccups after physically connecting their iPhone to in-car systems using a USB cable.

Gadgets 360 has reached out to Apple for a comment on the matter and will update this space when the company responds.

If you have already enrolled for the Apple Beta Software Program, you will see the latest beta update by going to Settings > General > Software Update. You can also enrol for beta testing using your Apple ID by joining the programme from its site.

One of the most notable changes that iOS 15.2 will bring is the App Privacy Report where you will see the data accessed by installed apps. These include third-party apps as well as the preloaded Apple apps. The new iOS version will also have a Legacy Contact feature to let users set most trusted contacts to access their personal data such as messages, photos, and notes after they die.

This week on Orbital, the Gadgets 360 podcast, we discuss iPhone 13, new iPad and iPad mini, and Apple Watch Series 7 — and what they mean to the Indian market. Orbital is available on Apple Podcasts, Google Podcasts, Spotify, …….