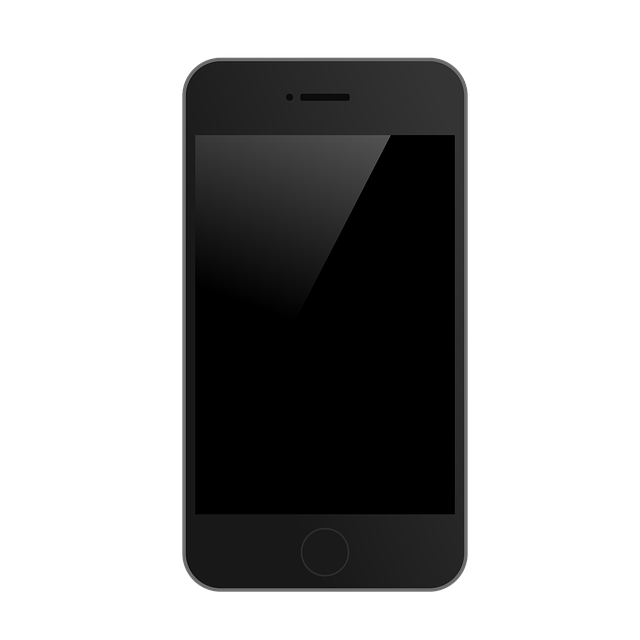 Interested in getting an iPhone SE this year? Find out the pricing and features of the phone as well as the reason for that price.

Apple introduced the iPhone SE in 2020 and launched an updated and upgraded version in 2022. The new iPhone SE is loaded with many new and exciting features that make it a must-buy for people wishing to own an iPhone. The company has priced the model to be the most affordable in the iPhone series. The industry insiders believe that iPhone SE is priced to become accessible to a larger group of people, labeling it as one of the best phones in 2022.

This article will highlight the features that make the iPhone SE a good option for buyers and why it should be considered one of the best-priced phones in its bracket.

Specs
The brand loyalists feel that iPhone SE is one of the coolest phones out there, combining excellent features and reasonable pricing. In comparison to previous models, iPhone SE is said to have a better battery life as the model comes equipped with an A15 bionic chip which helps enhance a phone’s battery life. If the buyer watches videos on iPhone SE, the battery will last up to 15 hrs, while playing music or audio files would last up to 50 hrs. iPhone SE has the feature of Qi wireless charging, but it does not have the benefit of MagSafe compatibility. It has Wi-Fi 6 support, the best Wi-Fi protocol available in the market. The model also has a Bluetooth 5.0 feature, allowing higher speed, bandwidth, and range. It is 5G compatible, but like other iPhone models, iPhone SE is not compatible with the mmWave 5G Networks. iPhone SE is being marketed at a price that makes it reachable to people who have always wanted to own an iPhone.

Screen
Unlike other models, iPhone SE has thick top and bottom display bezels. The front camera and the microphone are positioned on the top bezel, and the bottom bezel has a Touch ID home button that allows finger-based biometric authentication. iPhone SE is the only iPhone model with the Touch ID feature, which uses Haptic touch technology to execute commands. The Touch ID feature is quite similar to the Face ID feature but requires the user to scan the fingerprint while making Apple purchases or changing the device’s password.

Camera
iPhone SE has a 7-megapixel front-facing camera and a 12-megapixel rear camera that supports both Portrait Mode and Portrait lighting and optical image stabilization. However, the feature of Night Mode is missing. iPhone SE camera can record 4k videos at up to 60 frames per second and also supports the facility of slo-mo and time-lapse. Due to the incorporation of the A15 Bionic chip, iPhone SE users would be able to take pictures with reduced noise. The photographs would have better clarity in low-lit places also. The camera of the model is quite good considering its affordable price range.

Other Features
iPhone SE comes loaded with several features like Dolby Vision, HDR10, and True Tone, which helps match the room’s ambient lighting. It has a display of about 4.7-inch Retina HD and is available in three colors, i.e., Midnight, Starlight, and Red. The model is designed with a color-matching aluminum band and has a glass …….