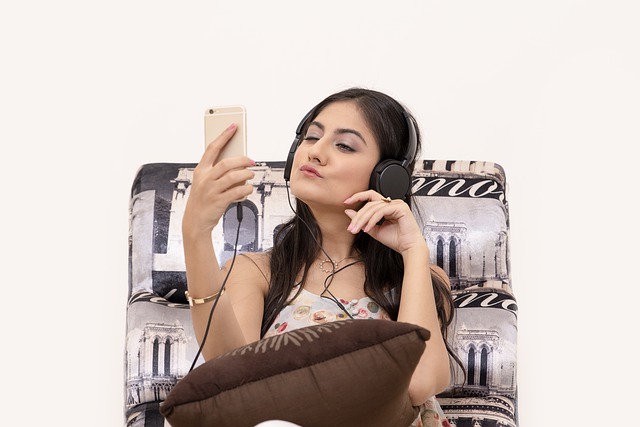 The Karnataka government on Friday withdrew results to the Police Sub-Inspector (PSI) exams that were held in October last year and admitted that malpractice took place at more than one exam centre. A re-examination will be conducted soon, Home Minister Araga Jnanendra said.

In October last year, 54,289 aspirants across the state had appeared for PSI examinations for 545 PSI posts and the results were announced in January.

On Friday, Jnanendra said that the notification and results have been withdrawn and re-examination will be held where only aspirants who had applied previously will be considered. Those who have been accused will be barred from attending the examination, he added.

The government is thinking of bringing in stern laws to prevent malpractice in the examinations, Jnanendra said. “We will reduce the number of centres and install network jammers as Bluetooth and other gadgets are being used at examination centres,” he added.