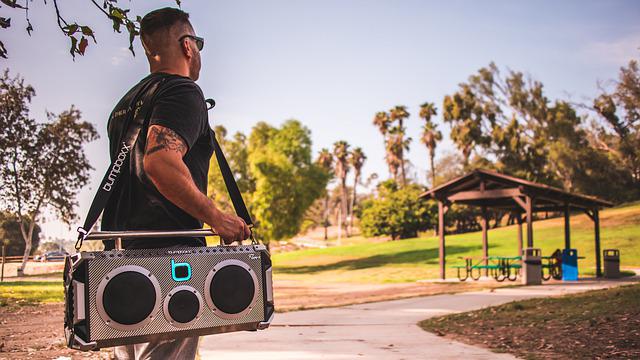 Since Amazon is ending support for the older versions of its Kindle e-readers, users might have to look towards different alternatives in order to continue the convenient process of reading e-books on a tablet. PocketBook, a Ukrainian-born, Switzerland-based company is now coming out with an e-reader that’s 7-inches and equipped with built-in speakers.

According to the story by Tech Radar, the Kindle alternative’s speakers add another use case to the gadget, which basically allows users to listen to audiobooks on top of reading e-books. As per the article, the e-reader is already competing with other popular gadgets in the market right now like the Kindle Oasis or the Kobo Libra 2.

The device is known for its very specific look, including lowered round corners and metallic corners. Its buttons are also located down below the screen. The e-reader has a 300ppi resolution due to its latest E Ink Carta 1200 screen tech and response time which has been improved by 20%.

Its page contrast has also been improved by 15% and instead of following other e-readers with a plastic layer on top, it uses a flash screen making it sit better with its bezels. To add, users can also control the screen’s light based on either brightness or temperature in order to make the device more usable in different conditions.

The PocketBook Era has a built-in speaker specifically designed to support audiobooks, as per Gaming Deputy. The gadget also includes Bluetooth connectivity which allows users to pair the device with either speakers, headphones, or pods.

Another useful way to use the device’s Bluetooth is to connect it to a car audio system which will allow users to listen to audiobooks while in their car driving. PocketBook Era is capable of supporting 29 different file formats. Nineteen of them are for ebooks, while six of them are designed for audio files.

The other four formats supported are graphic formats which are for specific files that come with graphics included. On top of this, the device also comes with 22 preloaded dictionaries for those trying to learn different languages.

PocketBook Era Price for Both Models

The new device comes with its own anti-scratch protection, and is IPX8 rated, meaning the device is basically waterproof and capable of enduring two meters of water all the way up to 60 minutes in total.

The device is also packed with 1,700mAh worth of battery and is capable of lasting four weeks of reading. Buyers will also get two colors to choose from, each of them having its own respective storage capacities as per Good reader.

This article is owned by Tech Times

Written by Urian B.

ⓒ 2021 TECHTIMES.com All rights reserved. Do not reproduce without permission.