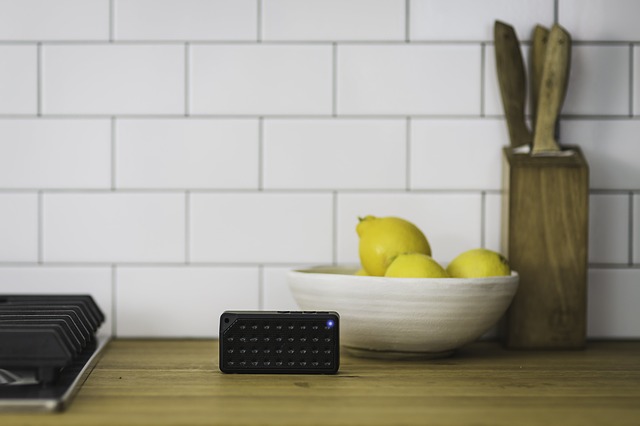 The feature is compatible with the iPhone XR or newer models

MANILA, Philippines – Apple announced on Tuesday, June 7, a set of updates for its MacOS operating system that will be coming in the Ventura update.

One of those is a new feature that will let Mac users use their iPhone as a webcam. Called Continuity Camera, the feature allows a Mac computer to automatically recognize and use the camera on the iPhone when it is nearby as a webcam. With the feature turned on, there is no need for the user to wake the iPhone or select it, Apple said.

Continuity Camera allows the Mac to access the special imaging capabilities of the iPhone including Center Stage, which tracks and keeps the subject in the center of the frame all the time; Portrait mode; and a new Studio Light mode, which dims the background while illuminating a user’s face.

The iPhone is also known for its great cameras, so this means that users of the Continuity Camera feature will have quite a powerful webcam at their disposal. – Rappler.com