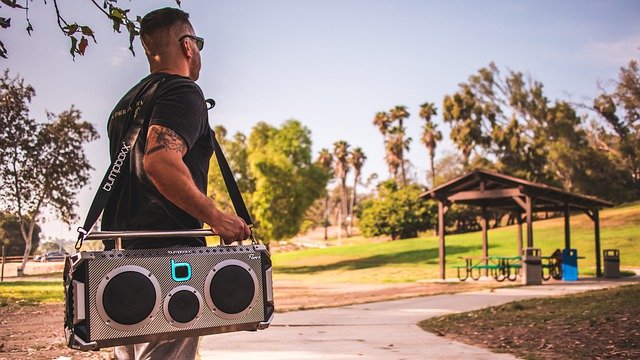 In the last few months, we have seen numerous cases where criminals have used Apple AirTag to stalk someone. But in a first, a man has been arrested for tracking the location of his girlfriend through an Apple Watch. As per multiple online reports, a US man was tracking his girlfriend using a tracking app after attaching an Apple Watch to her vehicle.
As per the victim, her boyfriend Lawrence Welch threatened to kill her multiple times. She further told the police that the couple used a Life360 app to monitor each other’s location. When the victim deactivated her Life360 app after facing abuse, Welch used his Apple Watch to track her location.
The police came to know about the Apple Watch attached to the spoke of the victim’s vehicle when Welch reached her location and crouched by a wheel instead of approaching the building. Welch later confirmed to the cops that the smartwatch belonged to him.
The location of most Apple devices including Apple Watch, AirPods, iPhones and more can be tracked easily through the Find My app. However, this is one rare incident where the Apple Watch is used for stalking purposes. Since the launch of Apple AirTag, several incidents of stalking have been reported.
To address the issue of unwanted tracking, Apple AirTag and Find My network accessories have unique Bluetooth identifiers that change frequently. This helps prevent you from being tracked from place to place. But several users reported receiving an “Unknown Accessory Detected” alert even when they don’t have an AirTag.
With the launch of iOS 15.4, Apple has confirmed this alert will not display if an AirTag is detected near you — only AirPods (3rd generation), AirPods Pro, AirPods Max, or a third-party Find My network accessory. In the same software update, the company has updated the alert users receive to indicate that AirPods have been travelling with them instead of an “Unknown Accessory.”
With the iOS update, Apple has also added a new message to the AirTag setup screen which advises users that “using this item to track people without their consent is a crime in many regions around the world.”