Moleskine’s smart writing set makes digital copies of our analogue notes – but does it have us converted? – The Independent 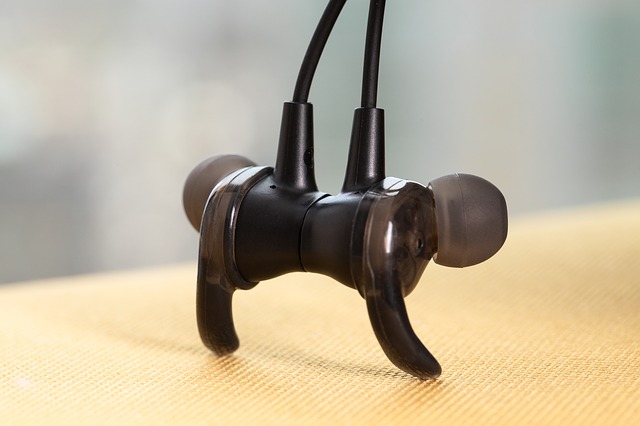 Straight out of the box, the Moleskine smart writing set feels well-designed. It’s well-packaged, and comes in a smart black box adorned with lovely minimalist cues, like the embossed Moleskine logo on the front.

Once inside, it’s all standard Moleskine premium feel, with the main attraction being the classic elastic-close, rounded black book upon which the brand has built its rather enviable reputation. But it’s the black ballpoint pen which we need to pay close attention to here.

Read more: Which Amazon e-reader should you buy?

Contained within a separate box, at first it feels somewhat chunky upon inspection, but a close look tell us it’s actually rather well-designed and is ergonomically well thought out. Holding it in a usual way feels a little alien at first, but it didn’t put us off and we got used to it very quickly.

For a system advertising itself as a fuss-free way to increase productivity and streamline your work processes, you’d expect an easy set-up, and luckily the Moleskine smart writing set didn’t disappoint on this front.

A word of caution – charge the pen before you use it, as we found a few connectivity issues at first when the battery was low. With the pen charged, though, and the Moleskine notes app downloaded from the app store or the Google play store, you’re pretty much ready to go and start writing.

In the apps main menu you’ll find your notebooks, a notebox (which contains your locked and important documents), and a trash bin where you can retrieve old pages if needed.

You don’t need to sign up to an account as the settings allow you to connect your Google OneDrive accounts, and with the auto-upload feature enabled, it’s even easier to access your written pages on the go. That being said, if you set up a Moleskine smart account, you have access to your notes in the cloud, easy backups and a new subscription service that isn’t released yet but promises to open up more possibilities and features.

The process of actually using the system doesn’t need a whole lot of explaining – you can just use it as a normal pen and notepad, and the pen will automatically track your movements and make a digital copy that will be stored on the app. There are, however, a few steps you have to go through before you start writing that can make the whole process a little confusing and counter-intuitive…

We found that the app had to be open and the pen manually connected before it tracked any writing. And we also came across a few connectivity issues when trying to write and had to turn everything on again after the app was closed down and the pen turned off.

These were minor niggles that …….