December 12, 2021 by Bluetooth gadgets No Comments 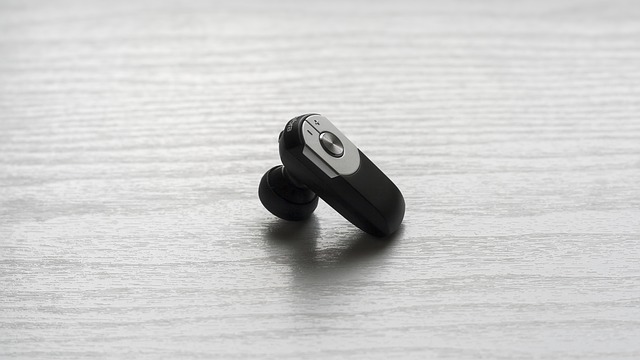 We reviewed the Moto G30 earlier this year, and it turned out to be a safe all-rounder, shooting good photos in daylight and offering solid battery life, plus the 90Hz refresh rate display was a nice bonus. While not much has changed with the G31 in terms of design, there have been a few upgrades and there are now fresh competitors to take on. So, is the new Moto G31 an all-rounder like the Moto G30?

The Moto G31 looks very similar to its predecessor, the Moto G30. It’s made of polycarbonate and features a unibody design that feels solid. It offers a good grip thanks to a fine groove-like texture at the back and is relatively slim at just 8.54mm. It has an IPX2 rating for slight water resistance, which is a bit of a downgrade in comparison to the G30, which had an IP52 rating for dust and water resistance.

The Motorola Moto G31 is made of polycarbonate

Thanks to the texture at the back and the matte finish, the phone gathered no fingerprints. Its display also remained smudge-free during the review period. I often struggled to find the barely recessed fingerprint reader, which sits on the rear under the Motorola logo, but it unlocks the phone instantly. There’s only one speaker and it sits at the bottom next to the primary mic and USB Type-C port.

The Moto G31 features an AMOLED display with a hole-punch cut-out for the camera, which looks modern compared to the notched display on the Moto G30. While the borders at the top, left and right looked adequately thin, the one at the bottom is noticeably thicker.

There are four buttons on the right side, including a dedicated button for the Google Assistant

I did not like the layout of the physical buttons on the Moto G31. There’s a dedicated Google Assistant button, which sits almost at the top right corner of the device, high above the power button and the volume keys. The Assistant button makes little sense given its inconvenient location, but it might come in handy given that this device cannot wake up and perform actions when locked in response to voice commands.

The Moto G31 packs in a MediaTek Helio G85 processor and offers up to 6GB of RAM and 128GB of storage. Storage is expandable by up to 1TB using a microSD card in the hybrid dual-SIM tray. Communications standards include 4G LTE, Wi-Fi ac, Bluetooth 5, and several satellite navigation systems. The phone has a 5,000mAh battery and comes with a 20W charger in the box.

Motorola ships the Moto G31 with a near-stock version of Android 11. It does have some customisation options, including the ability to change the accent colour, font, and icon shapes. There are also the usual Moto gestures and the Moto peek display feature which lets you interact with notifications while the phone is locked. The software experience does not …….