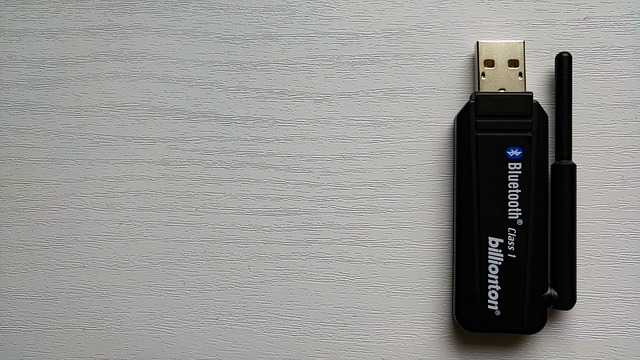 The budget 5G smartphone segment in India wasn’t as crowded as the 4G space even a few months ago but by the end of 2021, it’s interesting to see how most of the big players in this segment have launched at least one 5G-enabled smartphone. 5G isn’t here yet and it will be a while until we are browsing the web or streaming videos at those promised high speeds. For now, all budget 5G smartphones are more about future-proofing, than anything else.

With that in mind, Motorola is quite late to the party with its latest offering, the Moto G51. But arriving late also gives Motorola the edge to gauge the competition and come up with a strong product, and in this regard, Motorola seems to have done its homework fairly well. I was impressed with the features offered by the Moto G51 when it launched, but now it’s time to see if it can give Realme and Xiaomi a run for their money.

The Moto G51 is priced at Rs. 14,999 and is available as a single variant with 4GB of RAM and 64GB of storage. The budget smartphone is available in two finishes: Bright Silver and Indigo Blue. I received the Indigo Blue unit for this review.

The Motorola Moto G51 has a unibody design that’s made of polycarbonate. It features a soft, matte finish with a dual-tone colour which transitions from blue to black, and looks quite subtle in appearance. The fingerprint reader sits on the right under the power button and above it, is the volume rocker and the dedicated Google Assistant key.

The unibody design makes the phone quite sturdy and Motorola has also made it dust and water resistant by giving it an IP52 rating. However, it’s also quite a handful, not to mention heavy and chunky at 208g. What really annoyed me was the matte finish, which is a major fingerprint magnet. It only takes a second for the body to go from smudge-free to a grimy mess, and I feel that Motorola could have done better here. The smooth matte finish makes this chunky phone quite slippery and I also noticed plenty of scratches on the back after a week of use.

The Motorola Moto G51 has three buttons on the right

Another pain-point for folks with regular sized hands is the placement of the volume key, which sits high above the power button. This was a problem on the Moto G31 (Review) and even more so with the G51 due to the larger footprint. Pressing the Google Assistant key will require you to use your other hand as it’s completely out of reach, sitting closer to the top corner of the frame. Thankfully, you won’t need to press it when using the phone, as voice commands work once the phone has been unlocked.

Motorola has gone with a 6.8-inch hole-punch display with the Moto G51. The display has a thin bezel around the top, left and right sides, but a noticeably thicker one at the bottom.

The Moto G51 debuts Qualcomm’s latest Snapdragon 480+ SoC. It has been manufactured using the 8nm fabrication process and offers a slightly higher clock speed of 2.2GHz compared to the Snapdragon 480, which maxed out at 2GHz. There’s room for external storage (up to 512GB) …….