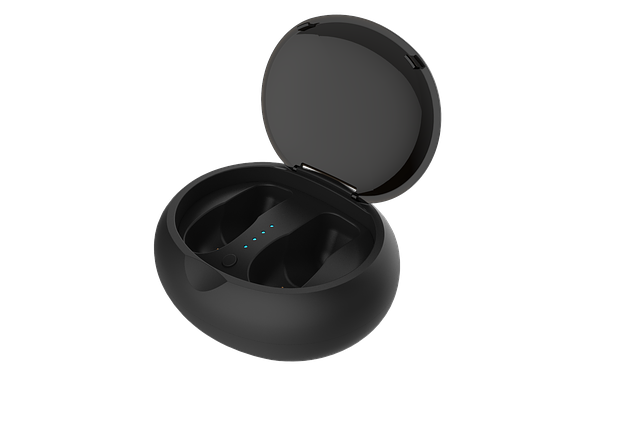 With so many new televisions having built-in smart capabilities even in the budget segment, you’d think there isn’t much need for a streaming device anymore. However, a lot of people are still using old non-smart televisions, smart TVs with limited capabilities, or a smart interface that doesn’t quite work as well as it used to. In such cases, a good streaming device will let you enjoy the benefits of up-to-date smart functionality, without having to upgrade your otherwise functional and expensive television.

Among the newest affordable streaming devices in India is the Realme 4K Smart Google TV Stick, which is priced at Rs. 3,499. With a small form factor, Ultra-HD and HDR streaming capabilities, and the Google TV user interface, this is among the most compelling options you can buy for less than Rs. 5,000 right now. Does it live up to expectations? Find out in this review.

Much like the Amazon Fire TV Stick 4K and Mi TV Stick, the Realme 4K Smart Google TV Stick is a small, plain device that plugs directly into an HDMI port on your TV and will hopefully be out of sight for the rest of its life.

The streaming stick has an HDMI plug and a Micro-USB port for power, and comes with a USB cable and wall adapter for you to plug it in. I was able to power the Realme TV Stick directly using a USB port on my TV during the review, but this meant that the device would take a few seconds to boot up after the TV was turned on. It’s recommended to use the wall adapter when possible for a stable power supply that is independent of the TV.

Also included in the sales package is an HDMI extender, a remote control, and AAA batteries to power the remote. While the device should be able to plug in to most televisions directly, the extender might help in some situations, such as when the TV is wall-mounted and space at the back is limited, or if ports are very close to one another since the stick is quite wide.

The Realme 4K Smart Google TV Stick supports HDMI 2.1, and can stream content at up to Ultra-HD resolution at 60Hz. Additionally, it can handle high dynamic range content up to the HDR10+ format. There’s no Dolby Vision HDR, but Dolby Audio is supported. The device is powered by a quad-core CPU, and has 2GB of RAM and 8GB of internal storage for apps and app data. It uses Wi-Fi and Bluetooth 5 for connectivity.

As with most standalone streaming devices, the Realme 4K Smart Google TV Stick comes with a full-fledged Bluetooth remote. It’s quite similar to the remotes that ship with the Realme Smart TV range, with controls to navigate the interface, adjust the volume and settings, and hotkeys for Netflix, Amazon Prime Video, YouTube, and YouTube Music. The remote is powered by two AAA batteries.

There is HDMI CEC support on the Realme 4K Smart Google TV Stick, and this worked well for me when using it with a Hisense Android TV. While I was able to use the Hisense remote to control the Realme TV Stick for …….