Realme teases an upcoming TechLife Watch with a round face and Bluetooth calling – Notebookcheck.net 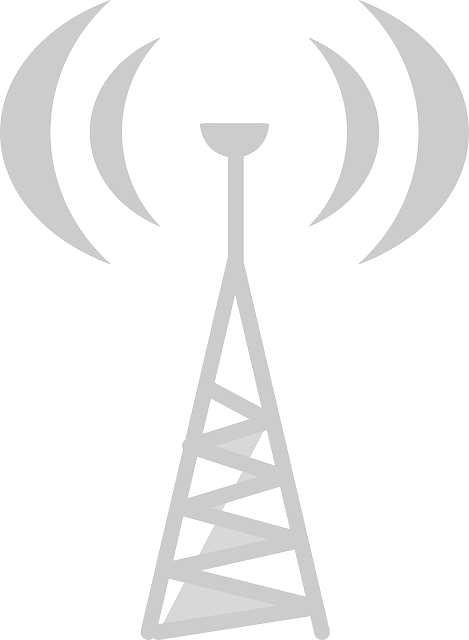 Realme’s TechLife smart-ecosystem spin-off has released smartwatches before; however, the new R100 will be its first wearable with a round face. It is also the first one with support for phonecalls as a selling point. It will launch via Realme and Flipkart in India soon.

Realme has announced a new addition to the burgeoning TechLife Watch series. This R100 will stand out as it has a circular display rather than the square face of its S100 predecessor. The newer model seems to have even more features all of its own.

The S100 debuted as a higher-end variant of the Dizo Watch 2 on its launch; similarly, the R100 seems to have most in common with the first-gen Realme Watch S, although it has a different, chronograph-like cosmetic bezel.

It is also touted as having a very slightly larger display size, at 3.35 centimeters (cm, or 1.32 inches), compared to 3.3cm/1.3 inches in the Watch S. Then again, they are both made of 360×360 TFT, found in a “matte” aluminum chassis of black or silver colors in the case of the new TechLife model.

However, its battery life is estimated at 7 days, compared to 14 in the Watch S. This might be due to the R100’s party trick, which is the ability to take calls from the wrist, which also makes it one of the very few upcoming smartwatches on the market hyped in the absence of health and fitness specs.

Nevertheless, this is how the impending wearable is currently being teased. Its pricing via Flipkart and also possibly Realme.com/in will be revealed on June 23, 2022.

Buy the Realme Watch 2 on Amazon