July 5, 2022 by Bluetooth gadgets No Comments 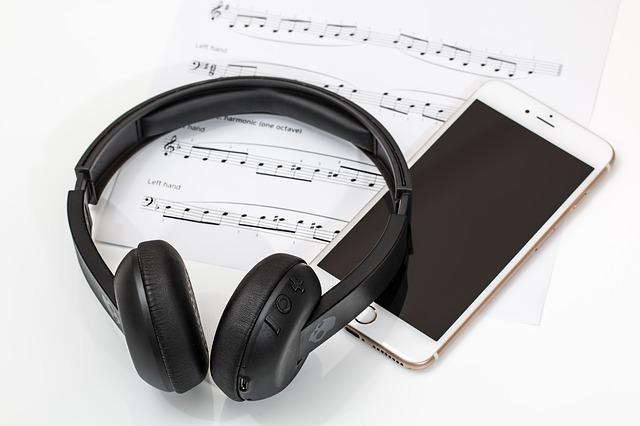 ASUS has unveiled its new ROG Phone 6 series of gaming smartphones, the first to the Irish market powered by the highest-end Snapdragon 8+ Gen 1 Mobile Platform chip.

Republic of Gamers is an ASUS standalone brand that specialises in high-powered gaming-specific PCs, laptops, peripherals and accessories.

The Taiwan-based corporation ASUS introduced the ROG line in 2006 before debuting its first ROG phone in 2018.

This is the first ROG device sporting a 165Hz refresh rate display and a 720Hz touch sampling rate.

Both elements combine to ensure the smoothest and fastest mobile gaming experience.


The latter reduces latency and ensures every tap and swipe is as responsive as possible.

Both these features were introduced last year by Nubia’s RedMagic brand on its gaming handsets.

The phones come with up to 18GB of the fastest LPDDR5 RAM along with 512GB of onboard storage.

The firm’s AirTrigger 6 system has been significantly upgraded.

These ultrasonic sensors fully support various gestures, including new features such as Dual Action, Press and Lift along with Gyroscope Aiming.

Unlike most modern flagships, there is a handy 3.5mm headphone jack for superior quality and immersive wired audio.

The impressive audio system has been optimised in collaboration with the Swedish digital audio pioneer Dirac.

There is also a 13MP ultrawide and a macro camera.

The firm has also introduced an extensive array of modular accessories to enhance the mobile gaming experience including an updated AeroActive Cooler 6 and Junai 3 Gamepad.

The clip-on AeroActive Cooler 6 has an AI-powered thermoelectric cooler and a fan that delivers increased cooling airflow directly to hotspots on the back cover of the ROG Phone 6.

The company said that it can lower the surface temperature by up to 25°C.

ROG Cetra True Wireless Pro is a wired / wireless dual-mode model featuring an ESS Quad DAC and an AI Noise-Canceling Microphone, which the firm said gives in-game audio and communication with the freedom to easily switch between wireless and wired USB-C modes.