February 22, 2022 by Bluetooth gadgets No Comments 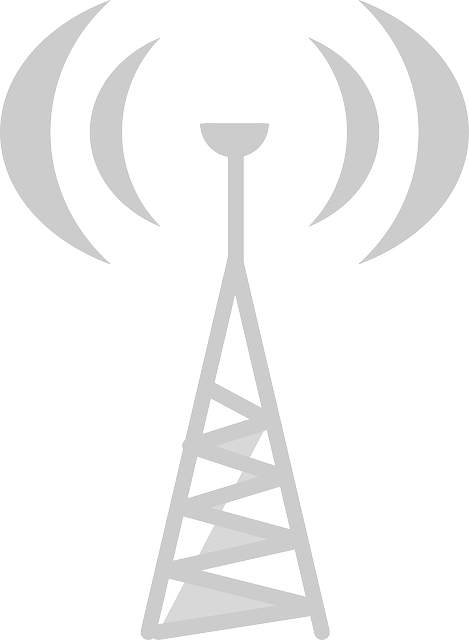 The support page of Galaxy A23, Samsung’s upcoming mid-range smartphone has gone live on the company’s official Russian website. The smartphone has recently bagged the Bluetooth SIG certification and was rumoured to launch soon in select regions.
The Galaxy A23’s support page carries the model number SM-A234F/DSN and with the support page going live, it is now clear that Samsung will soon announce the smartphone in the Russian market.
It is also important to note that the Galaxy A23 spotted on the Bluetooth SIG website had a different model number – SM-A235N. It can be assumed that the two different model numbers represent two different variants of the Galaxy A23. However, things aren’t clear as of now.
The support page, however, does not reveal any information about the smartphone. But the Galaxy A23 with model number SM-A235F has been spotted on Geekbench which revealed that it will be powered by the Qualcomm Snapdragon 680 chipset paired with 4GB RAM. Also, like all the other recently launched Samsung phones, this handset is also expected to run One UI based on Android 12 operating system.
Based on previous leaks, the smartphone is speculated to feature a 6.4-inch LCD display and boast a 50MP primary sensor. Apart from that rumours also suggest that Samsung will also launch a Dimesity 700 powered Galaxy A23 smartphone with 5G support. Also, the 5G version of the smartphone is expected to get a slightly bigger 6.55-inch display and 50MP quad rear camera setup.