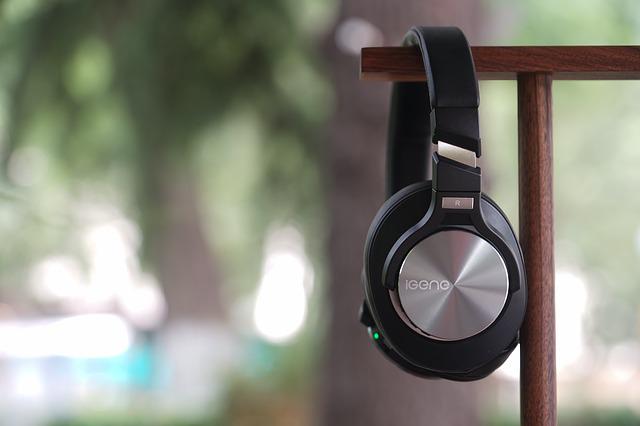 I’ve always wondered why aside from a handful of peripherals like the Pulse 3D headset and that weird 3D display, Sony never really tried to expand the PlayStation brand outside of consoles. And while you won’t find any PS logos on its new line of headsets and monitors, with Inzone it really feels like Sony is finally bringing its wider tech expertise to gaming.

Now the reason we haven’t seen a ton of PlayStation-branded peripherals before is because the Sony most people think about is actually a conglomerate of several companies that make everything from medical diagnostic tools to camera sensors. And in the case of Inzone, its new gaming gear isn’t being made by the same Sony that produces its iconic consoles (Sony Interactive Entertainment) but instead by the Sony that makes everyday consumer gadgets (Sony Corp/Sony Electronics) like TVs and headphones including the excellent WH-1000XM5.

That’s important because, while these devices have design cues borrowed from the PS5, including their black and white color scheme and sleek sci-fi lines, much of the tech inside has trickled down from a range of Sony Electronics’ devices. And after using a handful of Inzone’s new peripherals for about a week, it really feels like you’re getting a great mix of tech from two different branches of Sony.

Let’s start with Inzone’s headphones which consist of three different models: the entry-level $99 H3, the mid-range $229 H7 and the high-end $299 H9. As the cheapest of the three, the H3 are incredibly simple and straightforward. Unlike their more expensive siblings, they don’t support wireless audio and instead rely on either a 3.5mm cord or a USB cable for connecting to your console or PC. On the bright side, the thick padded headband and cloth earcups make the H3 a joy to wear, even during marathon gaming sessions.

Another bonus is that due to cooperation between two arms of Sony, all Inzone headsets, including the H3, support the PS5’s Tempest 3D audio engine just like you get on the official Pulse 3D headphones. That means you get spatial audio and customizable sound profiles that make it easier to hear things like the footsteps of someone trying to sneak up behind you. That said, with the Pulse 3D also costing just $99 for wireless headphones that are just as comfortable as the H3, I think they’re probably the better buy for anyone on a budget.

Where things get really interesting though is when you move up to the H7 and H9, which feature dual-mode wireless connectivity (Bluetooth and a dedicated 2.4GHz wireless dongle), a slightly more streamlined design and strong battery life. On top of that, the H9 also feature digital noise canceling using the same tech as Sony’s 1000X line, and it shows.

Unlike the cloth earcups you get on the H3 and H7 headsets, the flagship H9 features soft fit leather earcups just like you get on Sony’s WH-1000XM5 headphones.

Now I should mention Sony was only able to send out the H3 and H9 for testing, so I’ve been using those for my comparisons. But the H7 and H9 are fairly close in terms of specs, with the main difference being the H7’s lack of exterior RGB lighting, no support for digital noise canceling and the use …….