August 15, 2022 by Bluetooth gadgets No Comments 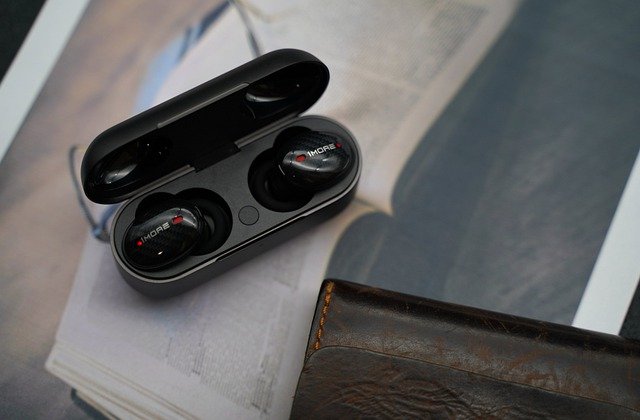 (Pocket-lint) – In the line-up of SteelSeries’ lightweight mice sits the Aerox 9 – an intriguing-looking, honeycomb option with a bonkers number of buttons and the same style and appeal as the Aerox 5 and Aerox 3.

This mouse is for those who demand a lightweight frame but also want plenty of opportunities to program specific functions – especially in MOBA and MMO games.

We’ve been testing it out for a couple of weeks to find out.

The SteelSeries Aerox 9 is a great option for MMO and MOBA gamers, but FPS players may well struggle with the button layout.

We found it as comfortable and capable as the other Aerox wireless mice, and it’s good for standard use in Windows and offers a solid connection for gaming.

The golden micro switches continue to please, and we struggle to find any complaints with this mouse apart from perhaps the battery life and price.

The SteelSeries Aerox 9 wireless offers two different wireless modes for connecting to your gaming PC. You can use Bluetooth 5.0 or the included 2.4GHz wireless dongle. The dongle gives you the low latency connection and is the most convenient, but it’s also more battery hungry.

With Quantum 2.0 wireless, you can get around 40 hours of battery life, though we felt like we were plugging it in a bit more often than that. The good news, though, is that it has fast-charging capabilities.

So, when it is running low, you can plug in the included detachable USB-C and quickly get a boost.

The included adapter means you put the dongle and cable on your desk within easy reach, so you can quickly swap to wired mode when needed.

The RGB also changes to red to alert you when you’re running low as well, which is handy if you’re paying attention.

Like the SteelSeries Aerox 5 wireless, the Aerox 9 has a superbly comfortable shell.

With its button layout, it’s primarily designed for palm grippers, but it has a nice matt finish on its ABS plastic shell, too, which makes it easy to hold onto and comfortable in the hand.

The honeycomb styling also adds to that grip-ability. Plus, you don’t need to worry about the holes being a problem as it’s IP54-rated with protection that’s designed to save it from dust, dirt, oil and debris. So it should hold up over time.

It has slick PTFE feet and is also surprisingly light for a wireless mouse with this many buttons.

Just 89g is an impressive feat, and although it’s not the most lightweight mouse we’ve tried, it’s likely the slickest MOBA mouse around.