March 17, 2022 by Bluetooth gadgets No Comments 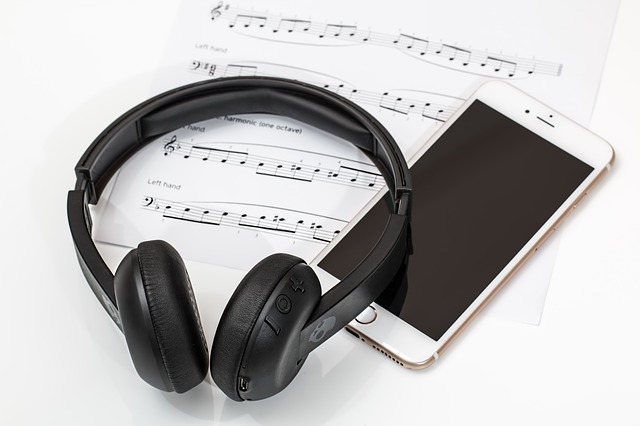 Tank Mouse is a retro-styled mouse equipped with 21st-century technology it inspired by the iconic Commodore Amiga 1352 computer. The Commodore Amiga personal computer was originally launched over 35 years ago back in 1985 and the new Tank Mouse supports a wireless connection to the retro computer using a wireless dongle. Specially priced early bird pledges are now available for the creative project from roughly $42 or £31 (depending on current exchange rates).

“Tank Mouse is a brand new computer mouse, inspired by the famous Commodore Amiga 1352. However under the classic look a modern technology is hidden. Tank mouse blends retro-computing passion with everyday tasks. This modernized version is a wireless optical mouse, which received a touch panel, placed between the two buttons, for scrolling. Tank Mouse operates under Bluetooth or 2.4GHz, which makes it possible to connect to almost any kind of device, but more importantly it can be used with your original Commodore Amiga computer! The mouse connects directly to all computers supporting Bluetooth, for other computers a small USB receiver is included. The iconic bold design makes the mouse not only unforgettable but also suitable for left and right-handed people.”

“A fully functional prototype has already been build, in cooperation with a highly regarded electronics manufacturing company, supplying customers from the US, Europe and all around the world. The prototype has been extensively tested and is now ready for mass production.”

“My name is Lukas Remis, and I’m a designer from Poland. Aside from my work as a graphics and visual effects designer, I’m a huge retro-gaming and Amiga enthusiast. I own an Amiga 600 and Amiga 1200 computers and I love using them for creating pixelart. Because of that I have started this project over a year ago. I wanted to have a brand new mouse, which will look as cool as the original Amiga mouse, but it will work not only with my retro-computer but also with my laptop or PC.”

For a complete list of all available pledge options, stretch goals, extra media and full specifications for the Commodore Amiga 1352 mouse, jump over to the official Tank Mouse crowd funding campaign page by following the link below.