The Verge’s favorite summer gear for 2022 – The Verge 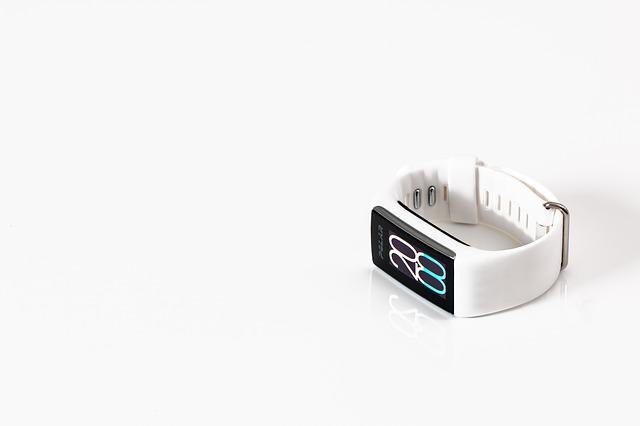 The last few years have been incredibly hard for almost everyone, so now that summer is about here, it’s a good idea to step outside and decompress a bit with whatever activity suits you best — whether it’s a favorite sport, a long hike, overnight camping, bird-watching, bicycling, or just sitting on a beach and watching the waves come in.

As we’ve done for the last couple of years, we asked some of our colleagues from The Verge what they were planning to take with them in their outdoor escapes. Here are some of their recommendations, including outdoor tech, camera gear, rugged footwear, and gadgets that help them take it easy.

Months predominantly spent indoors did wonders for my battery anxiety. Not only was I using my phone less thanks to having constant easy access to a tablet and laptop, but even when my phone got close to running out, my trusty charger was never far out of reach. However, I know that’s going to change this summer, and I’ll be confronted by the fact that my iPhone 12 Pro’s battery life really isn’t as great as I’d like it to be.

That means it’s time to bust out my ZMI PowerPack 20000, a hulking brick of a portable charger equipped with a massive 20,000mAh battery. Yes, I could probably get a slimmer model, but to me those feel like a half-measure: if I’m going to bother to carry a standalone portable charger, it might as well be massive. It charges over USB-C, and there are two additional USB-A ports to charge other devices.

It’s basically the last portable charger I see myself needing. Well, until someone makes an identical model with MagSafe, I guess. (Note: while the ZMI PowerPack 20000 is no longer available, there is still a 10K version to be found.) — Jon Porter, reporter

Last year, I found myself badly in need of a pair of Android-friendly earbuds. I’d put myself on a budget, so the then-top-rated AirPods Pro and Sony WF-1000XM4 were both out of range. I finally went for the Jabra Elite 75t earbuds — and it was a very happy choice. They have good sound quality (especially after I tweaked the settings); they work with two devices at the same time (known as multipoint), which I find very useful when I’m working on my laptop and somebody calls; and I was able to get a pretty good deal on them during Amazon’s Prime Day sales (especially since the 75t were one step down from the 85t model, which had just been introduced).

Jabra has since phased out the Elite 75t and is now marketing four different models, including a well-reviewed budget pair that, unfortunately, don’t offer the multipoint. So, if I were shopping for a pair of earbuds today, I’m not sure which I’d go for. — Barbara Krasnoff, reviews editor