Tile mate review: Is this a compact key finder to rival Apple’s AirTag? – The Independent

April 18, 2022 by Bluetooth gadgets No Comments 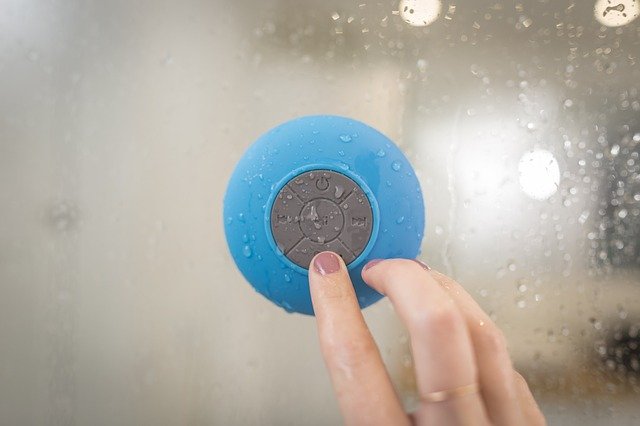 Years before Apple introduced us all to the AirTag – and Samsung did the same for its customers with the Galaxy smart tag – Tile showed the world how a Bluetooth antenna, a small speaker and a coin battery can be used to help find your lost keys.

Tile arrived in 2012 and has gradually expanded and upgraded its offering of possession trackers that attach to items like keys, bags and wallets, then help customers find them when they go missing.

While Apple’s AirTag only works with iPhones and Samsung’s smart tag is exclusively for Galaxy users, Tile is very much the neutral Switzerland of possession trackers. Its products work with all smartphones, thanks to free apps for both iOS and Android.

As with its rivals, the Tile mate connects to your smartphone via Bluetooth, then can sound an alarm if misplaced nearby. It can also share its location with a fellow Tile user who passes by within Bluetooth range, and this location is then passed on, anonymously, to its owner.

We attached the Tile mate to our keys – replacing an AirTag, incidentally –  connected it to our iPhone and forgot about it. Because that’s the entire point of possession trackers like these; these are the very definition of a set-it-and-forget-it device, which quietly works in the background, before springing into life when you need it.

In our case, this meant simulating the loss of our keys by putting them in a different room and using the speaker to find them. We then “forgot” them in our car parked a few streets away, and left the Tile network to tell us their location. Here’s what we think of the brands cheapest gadget.

The Tile mate is available now. It is offered in black or white and carries a retail price of £14.99, or a slightly reduced rate of £37.99 for two. It is the cheapest device Tile sells, and at its regular price undercuts the Apple AirTag and Samsung Galaxy smart tag by £10.

The Tile mate stays true to the very first Tile, in that it is a small, square device with an integrated hole for attaching to your keys or bag, and there’s a button in the centre. Pressing this initiates the setup process, and once connected to your phone a double-press of the button causes your phone to ring, even when switched to silent, helping you locate it.

The rounded corners of the Tile mate give it a soft and friendly aesthetic, and while the plastic scratches easily this shouldn’t be a concern. This is a device destined to spend its entire life attached to your keys; it’s going to get scratched pretty quickly.

The integrated hole is a simple design trait, but one that elevates it above the Apple AirTag, as the Apple tracker lacks a hole, so requires a case to be attached to a keyring – which, of course, you have to buy as extra.

The integrated hole elevates it above the Apple AirTag