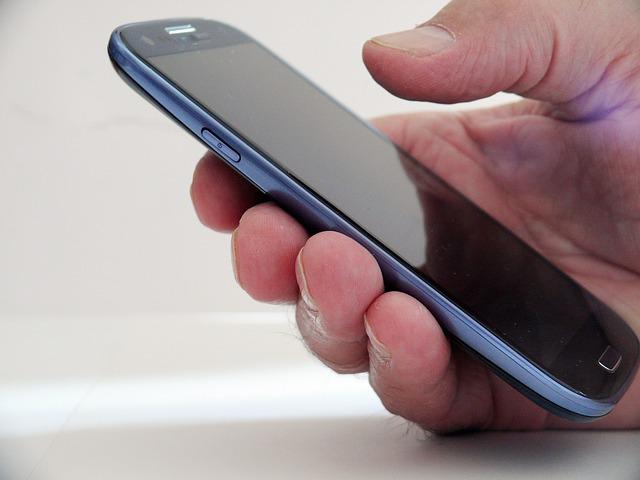 Power adapters have been getting smaller over the years thanks to gallium nitride (GaN) semiconductor technology, but Ugreen’s $179.99 Nexode 200W charger is using the tech for big power. This hefty four-by-four-inch square brick can be placed on your desk and could power three, maybe even four, laptops simultaneously — or power a combination of up to six mobile devices.

If you’re like me, you are a part of the remote workforce and were given a work laptop, but you also like to use your personal laptop at the same time. My desk has two MacBook Airs, a docking station, headphones, a Bluetooth speaker, a game controller, and an iPhone MagSafe stand, each requiring its own power brick and leaving a messy workspace. The Nexode replaced all of those with a single brick and two-meter power cable.

The Nexode 200W is best for stationary desk use, but I did set up this power station in my hotel room on a trip.

Ugreen’s high-powered charger isn’t cheap. For its $180 price, you can get multiple 100W USB-C chargers. But it could be worth it if you are considering buying extra power adapters that stay at your desk so that you can keep the originals in your travel bag. The Ugreen doesn’t feel cheap, either: its plastic body is very solid and the charger comes with a one-meter braided USB-C cable that supports 100W charging. It doesn’t come with a cute vertical desktop stand like Satechi’s 165W charger, but it does have four grippy rubber feet to keep it in place — not to mention that it has two more ports than the Satechi.

But, for that price, it better actually be capable of charging 200W worth of electronics. After some testing, I found that to be largely true, but charging could slow down or straight up stop if you’re not paying attention to the connections and capabilities of the four USB-C Power Delivery ports and the two USB-A ports. The ports aren’t labeled with its capabilities like Anker’s 120W charger, so you might want to keep a cheat sheet on hand or you might end up playing plug roulette.

There’s an overwhelmingly complicated chart provided by Ugreen explaining all the possible power scenarios, which you can see below. Though the Nexode has a 200W max capacity, the most any single port can output is 100W — this doesn’t support the newer USB-C Release 2.1 spec.

While testing, I was interested in knowing two things: how does this handle six devices at once and how can I max this thing out at 200W? For a six-device configuration, the USB-C ports from port one through four can take 65W / 45W / 45W / 20W, respectively, …….