UGREEN updates its HiTune T-series of TWS earbuds with ANC and Bluetooth 5.2 – Notebookcheck.net 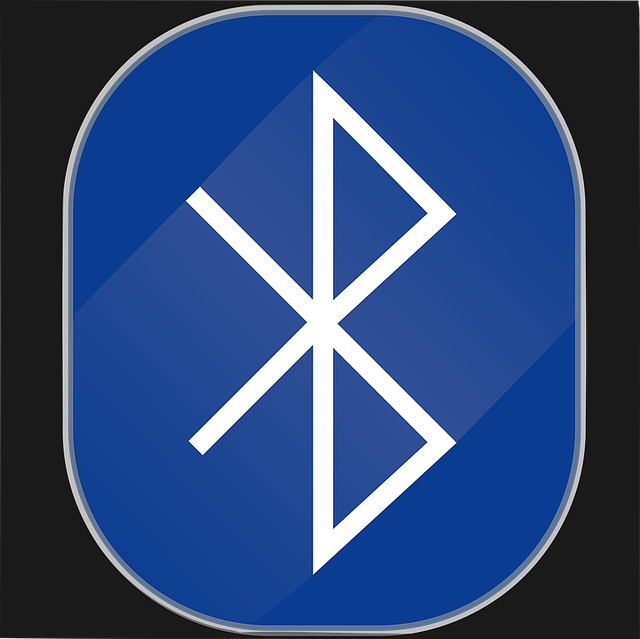 UGREEN has announced a new addition to the HiTune line of truly-wireless (TWS) earbuds. The T3s are placed on the more budget and AirPod-mimicking end of this spectrum – although they also feature active noise cancellation (ANC) for the first time. They also support the Bluetooth 5.2 standard and up to 24 hours of battery life.

The HiTune T3 earbuds have much more of a standard look compared to the second-newest UGREEN TWS earbuds out there. However, unlike their predecessors, they feature ANC with a Transparency mode. Then again, their new spec is hardly class-leading at 25 decibels (dB) of active noise isolation.

Their audio codec support is also restricted to AAC and SBC only. Then again. the HiTune T3s also support AI noise reduction for calls; touch controls; IPX5-level splash resistance and “seamless connection” thanks to their BES2500 audio chip.

Their sound quality is handled by dynamic drivers of 10 millimeters (mm) in size, made of polyurethane and wool: a combination not heard of every day. The Bluetooth 5.2 earbuds are available in white from now, or in black from May 2022.