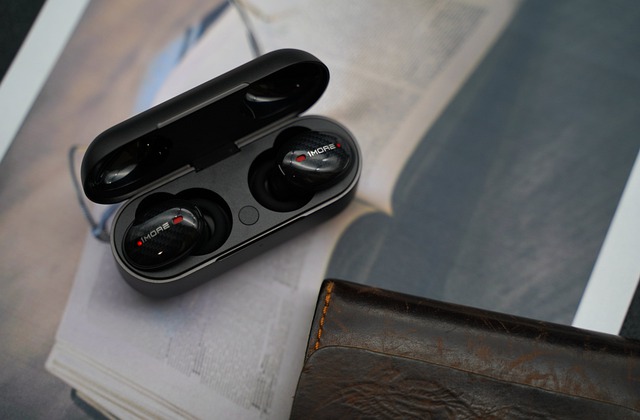 Vizio has unveiled the Quantum X TV series with 4K UHD displays. The gadgets support a 240 Hz refresh rate at 1080p, or a 120 Hz refresh rate at 4K, making them suitable for gaming. The devices are compatible with various technologies, including Dolby Vision and HDR10+. 50-in, 65-in and 75-in models will shortly be available in the US.

Vizio has unveiled the new M-series Quantum X 4K UHD TVs with a 120 Hz refresh rate, making them suitable for gaming. The device can also support 240 Hz, but only at 1080p. The 50-in M-Series Quantum X won the 2022 CES Innovation award for 240 Hz PC gaming in Full HD. Other gaming-friendly features include ultra-low input lag, AMED FreeSync Premium VRR and three HDMI 2.1 ports.

The active full array LED display uses Quantum Dot technology to deliver over one billion colors. The IQUltra+ processor and active pixel tuning enhance the image further, and the display has up to 1000 nits brightness thanks to Brightbolt. Plus, the devices support Dolby Vision and HDR10+ technologies.

The TVs have America’s Smart TV, with over 250 free channels via WatchFree+ and access to your favourite streaming services such as Amazon Prime and Netflix. You can connect to the devices via Wi-Fi 6E, Bluetooth, and cast via Apple AirPlay and Google Chromecast. The gadgets are compatible with various smart home systems, such as Amazon Alexa, Google Assistant and Apple HomeKit, and you can control the TVs with voice commands. Alternatively, you can control the device with the accompanying voice remote or the VIZIO app.

The 50-in Vizio MQX TV costs US$630, with the 65-in and 75-in models costing US$850 and US$1,200, respectively. The new gadgets will be available in the US later this month. The company has also revealed a range of cheaper TVs in the MQ6-K and V5-K series. Notably, Vizio has not announced new P-series and H-series TVs versions.