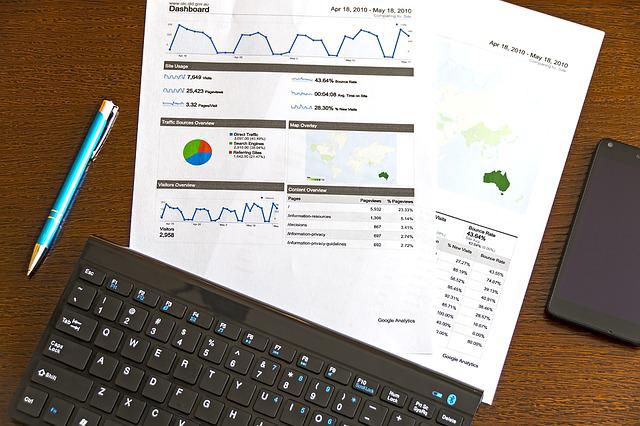 Recently, another report speculated about the expected pricing of the smartphone and a different leak revealed a live image of the device which is likely to feature a 200MP primary camera. The latest report suggests that the handset has been listed on the FCC database which has revealed some of the key features like — network support, RAM

and storage about the upcoming phone.

The Federal Communications Commission (FCC) website has certified the upcoming Xiaomi 12T Pro with a model number of 22081212UG. According to the FCC listing, the smartphone will offer dual SIM support, dual-band Wi-Fi, Bluetooth, 4G LTE, and even the 5G network.

Xiaomi 12T Pro expected specs
As per the report, the upcoming smartphone is expected to sport a 6.67-inch OLED FHD+ that will support a 144Hz refresh rate and an in-screen fingerprint scanner. The Xiaomi 12T Pro is likely to come powered by a Snapdragon 8+ Gen 1 processor backed with LPDDR5 RAM and UFS 3.1 storage.

The device is expected to house a triple-rear camera setup which is likely to include — a 200MP primary sensor (which could be the Samsung HP or HP3 sensor), an 8MP ultra-wide angle lens and a 2MP macro camera. The 12T Pro may also come with a 20MP front shooter for selfies and video calls.

Xiaomi 12T Pro may pack a 5000mAh battery unit that is expected to support 120W fast charging. Moreover, the device might also run on the MIUI 13 operating system which is based on Android 12.